A resident at Alexandra Grange, our care home in Wokingham, recently celebrated her 100th birthday surrounded by her family and friends.

Peggy Jordan spent her special day with her children Tony, David and Jan, daughters-in-law Maggie and Nitsa, friends and other well-wishers at the home.

Peggy was born on May 29 1915 in Camberwell, South London, living there until she met her late husband Frank at the age of 16. The couple married in 1940 and spent their formative years living in Cyprus until Frank passed away. Peggy, who has three grandchildren and two great grandchildren, received a letter from the Queen congratulating her on her milestone and a visit from newly appointed Mayor of Wokingham, Councillor Phillip Mirfin.

Peggy said: “I had a wonderful day, it was really nice to meet the Mayor and receive a letter from the Queen.”

“My secret to long life is to be content and happy, be busy and active!”

Cllr Mirfin said: “It was a lovely occasion, the care team were very welcoming and it was really nice to meet Peggy and celebrate her special day.” 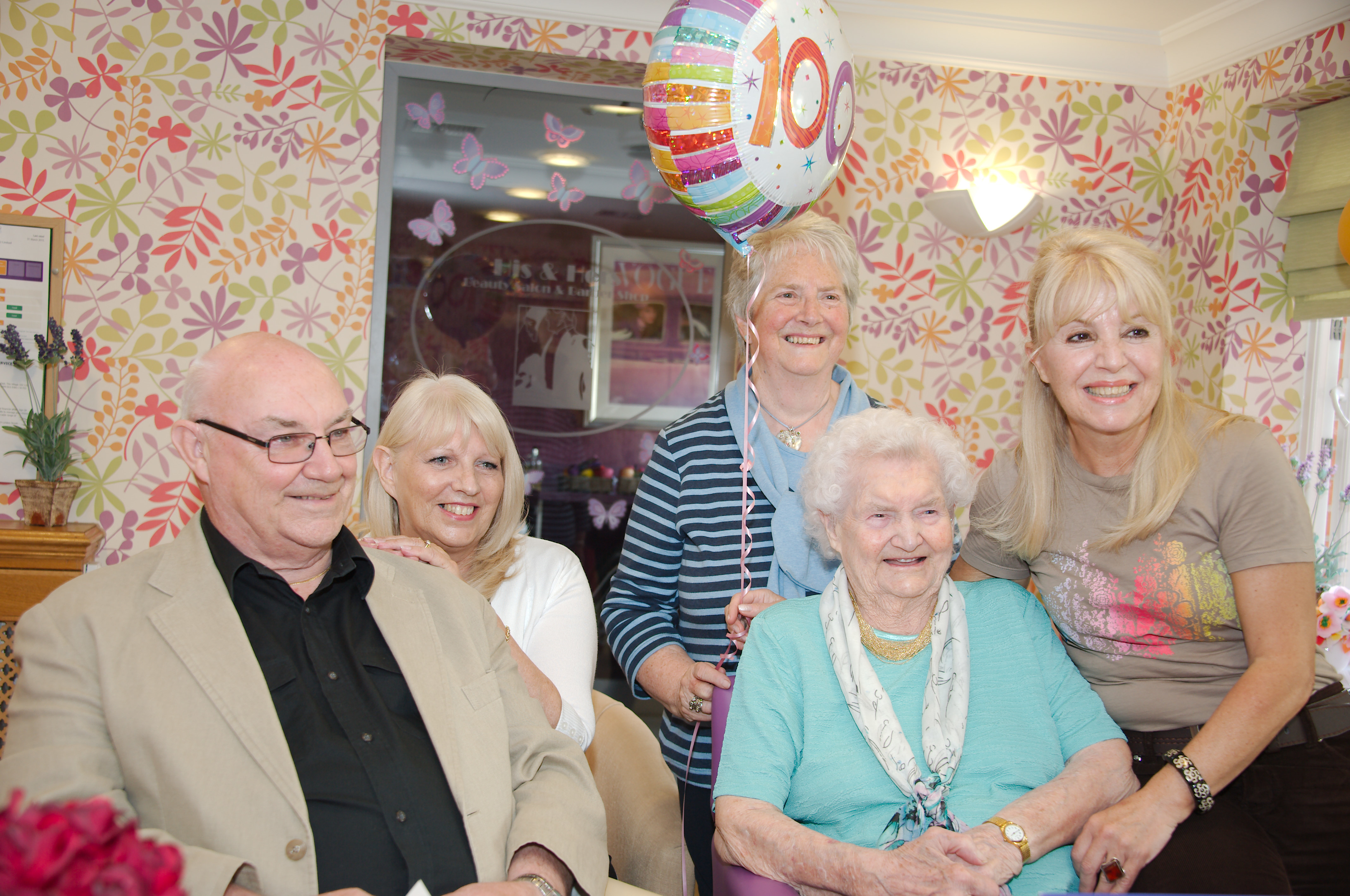 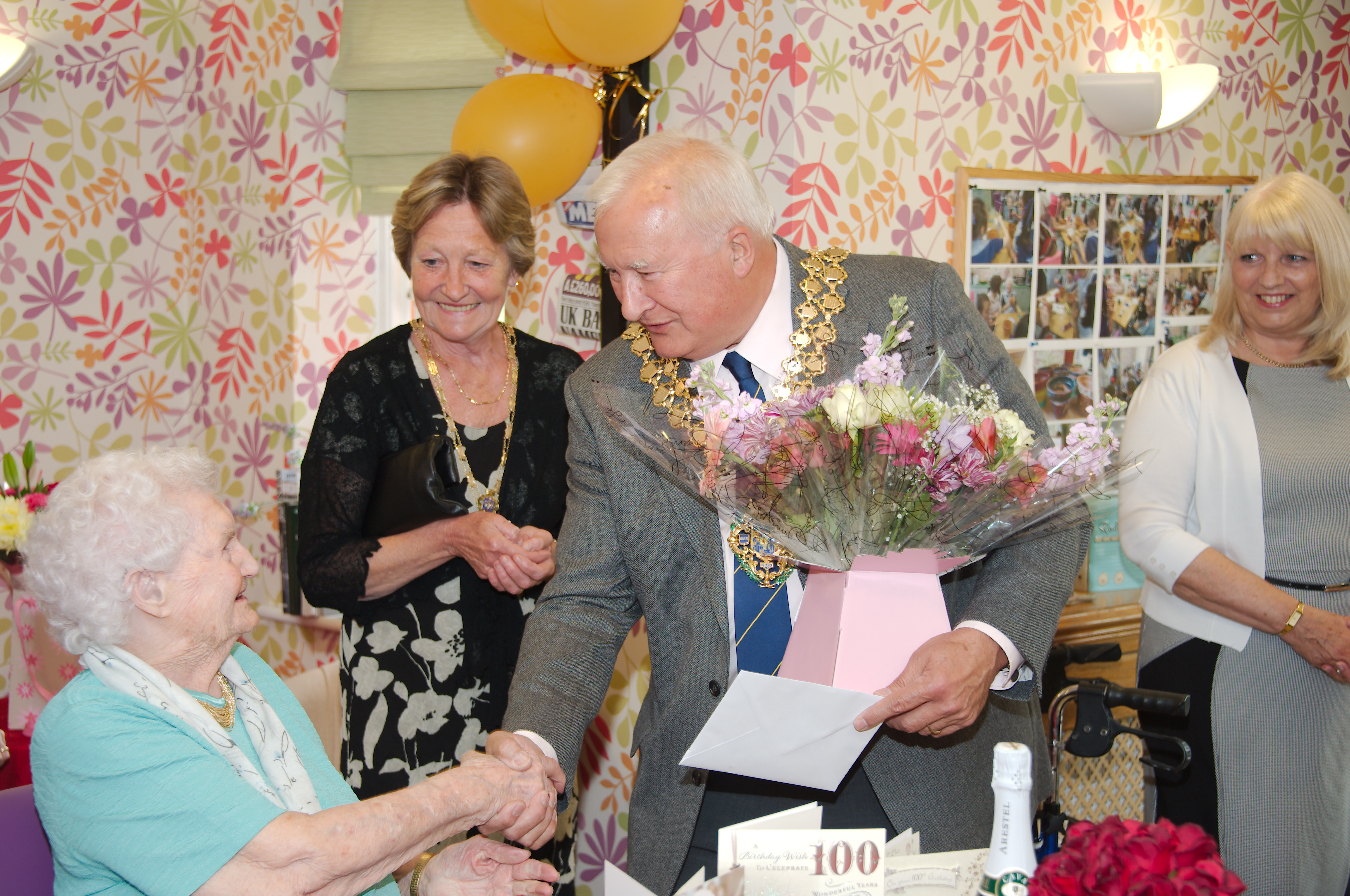 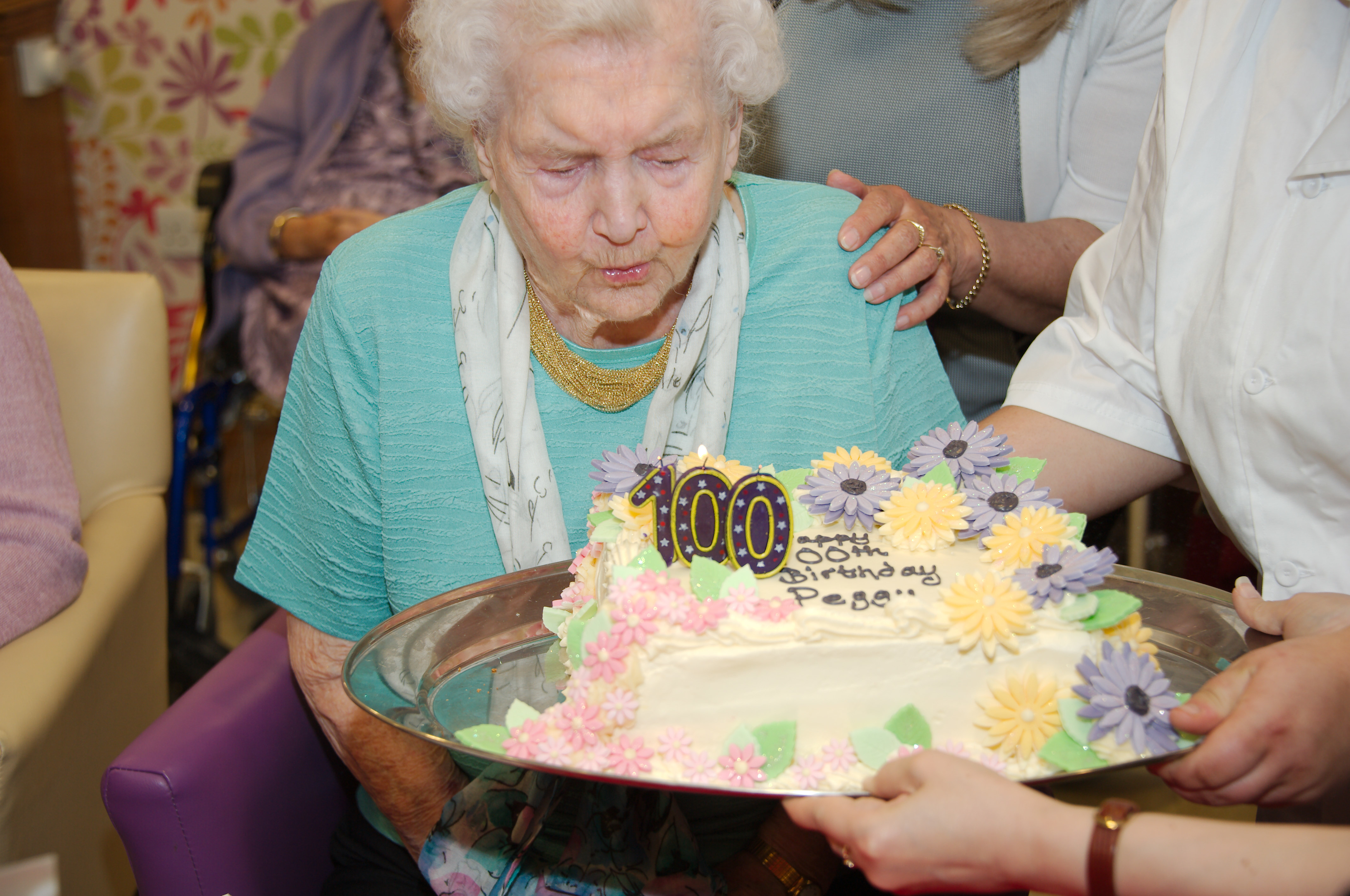