The recent news that scientists have grown human brain cells in the laboratory, which then formed into miniature ‘brains’, has sparked renewed claims that we could be one step closer to a cure for Alzheimer’s. 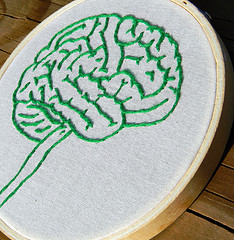 While this latest achievement will offer scientists new ways to understand brain development and could lead to an eventual cure it would be some ways off from becoming a reality. Although there’s still no cure we do know there are two areas that definitely play a role in a person’s risk of developing Alzheimer’s: diet and exercise. 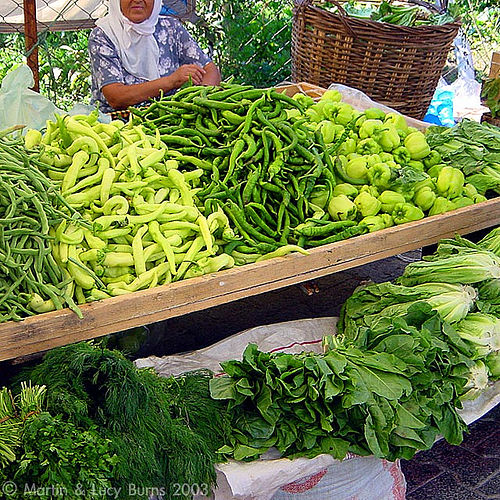 There’s a growing body of evidence that suggests that Alzheimer’s and diet are intrinsically linked. It’s been accepted for some time now that type 2 diabetes is a risk factor in developing Alzheimer’s. People who have this form of diabetes are three times more likely to suffer from Alzheimer’s than the general population. Because one of the major causes of type 2 diabetes is a poor diet there is further research on-going to see just how close the link between bad diet and Alzheimer’s is.

On the flipside numerous studies have indicated that healthy diets, such as the classic Mediterranean diet, can help reduce your risk of developing Alzheimer’s. With its high levels of fresh fruit and vegetables, olive oil, fish and low levels of saturated fat the Mediterranean diet is just all-round good for you, but one study found that people who followed it had a 28% lower risk of developing cognitive impairment. Omega 3 oils, which are very high in the Mediterranean diet are believed to be key to the diet’s effectiveness, but it’s also the fact that this diet is good for your cardiovascular system which seems to be particularly important in the prevention of Alzheimer’s. 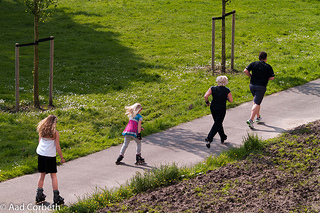 You don’t need to hit the gym for an hour a day, just half an hour of moderate exercise three to four times a week is enough whether that’s walking, swimming or attending an exercise class.

So can diet and exercise help prevent the onset of Alzheimer’s? There’s certainly a growing amount of evidence that it can, though further studies are required to make definite links. One thing is for sure though, maintaining a regular exercise regime and a healthy diet is good for your body in every way and can only be beneficial for you in the long-run.