Residents at Shire Hall, our care home in Cardiff, recently had the opportunity to watch the live filming of Dr Who when an episode of the long-running TV series was shot locally.

After spotting the cameras on their way into work, carers at the home decided to arrange a spontaneous visit to the set. Residents Barbara Crosby and Marjorie Ready, both huge Dr Who fans, jumped at the chance to watch one of their favourite shows being filmed. After watching the action unfold, the ladies even had the opportunity to meet the Dr himself – actor Peter Capaldi!

Peter, the twelfth Dr Who, took time out from filming scenes for Series 9 of the hit BBC show to chat with Barbara, Marjorie and members of the care team. There was even time for a few photographs with the Dr before he returned to his day job of time-travelling and fighting monsters!

The pictures have since been shared on Twitter by hundreds of avid Dr Who fans around the world. One of the show’s writers, Peter Harness, even took the time to share the story online.

Marjorie, 87 said: “It was great to meet the Doctor I have been following this show for years!” 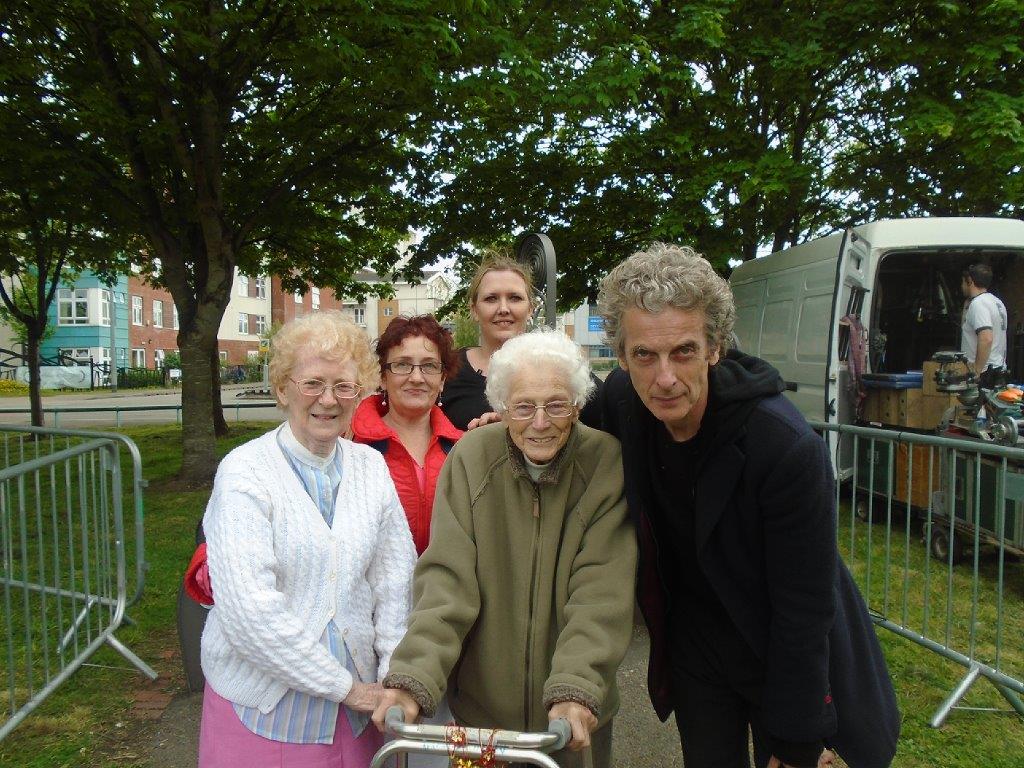 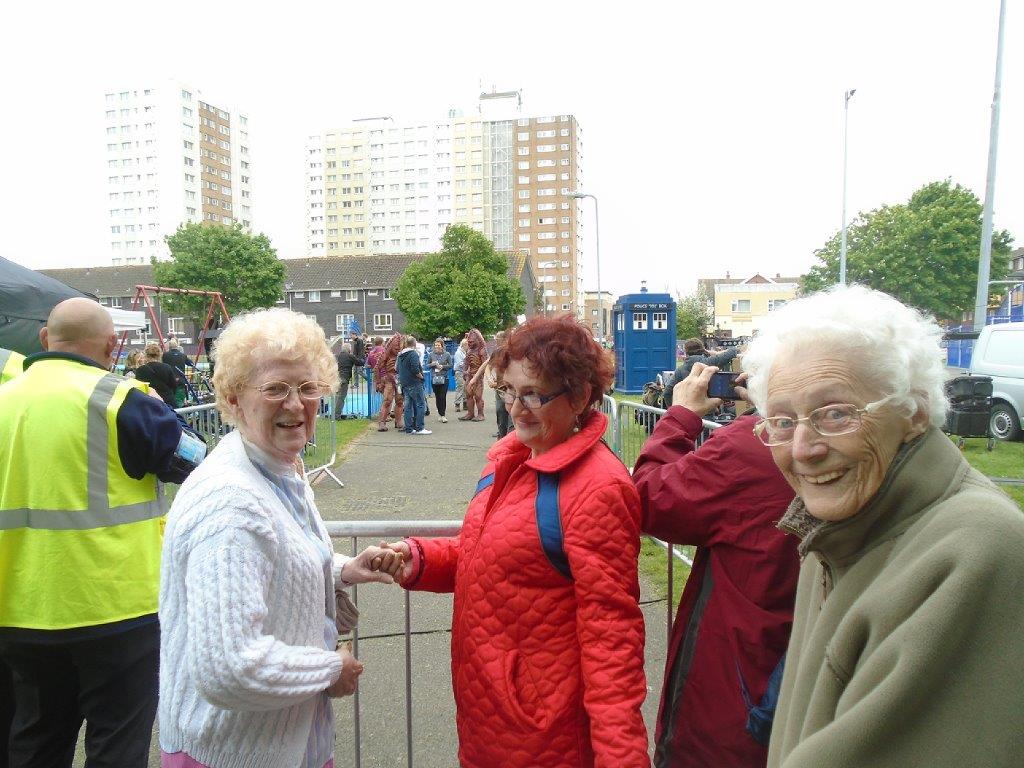